THE ORDER OF MALTA, THE SEA AND THE NAVY (IV) 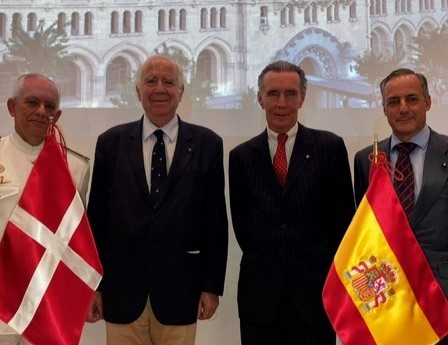 On 15, 16 and 17 June at the INSTITUTO DE HISTORIA Y CULTURAL NAVAL (department of studies and investigation), the LXIII DAYS OF MARITIME HISTORY titled THE ORDER OF MALTA, THE SEA AND THE NAVY (IV) took place.

The Institute of Naval History and Culture together with the Spanish Assembly of the Order of Malta organized this event being aware of the multiple and multifaceted historical relations between Spain and the Order.

The bonding with the Spanish Navy has been long, profound and effective and the troops of the Religion fought, side by side, with the Spanish naval forces in its campaigns against the Turks and Berbers, during the XVI and XVII centuries.

The events were emitted live on the YouTube channel of the Navy.

Main picture: from left to right: Vice-Admiral  Marcial Gamboa Pérez-Pardo, Duke of Tetuán, Ambassador of the Order, Count of Santa Olalla (President of the Spanish Association) 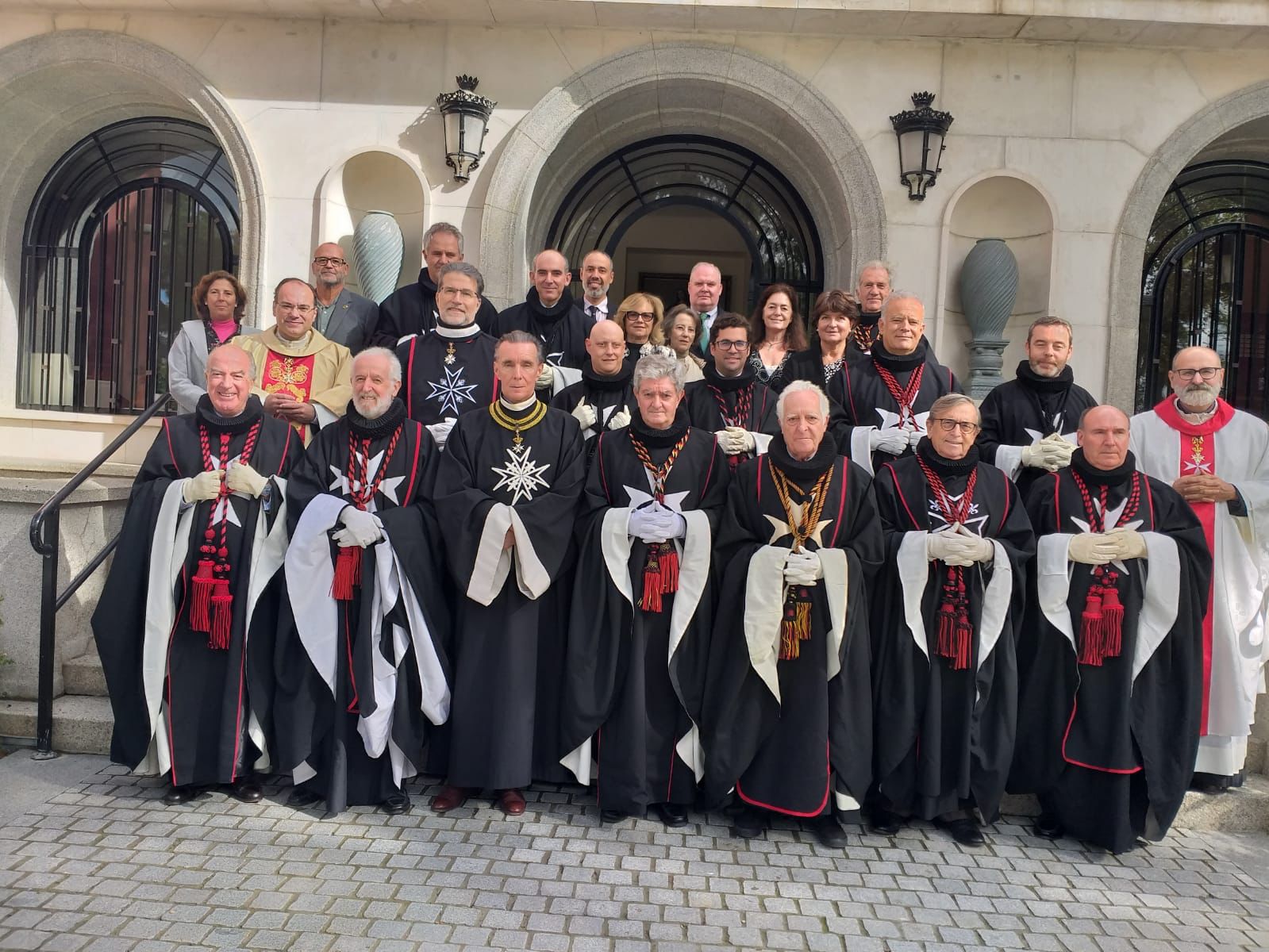 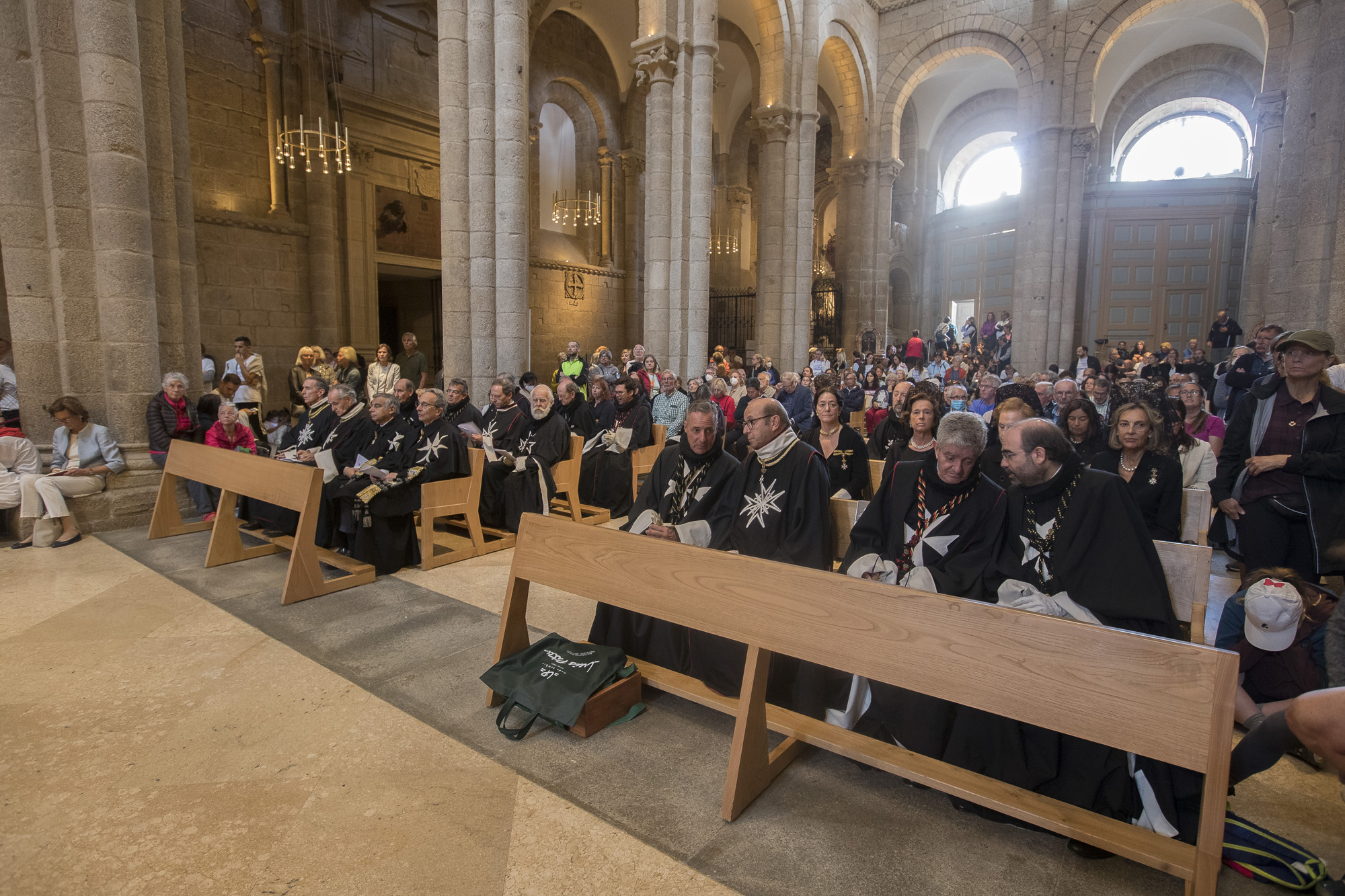 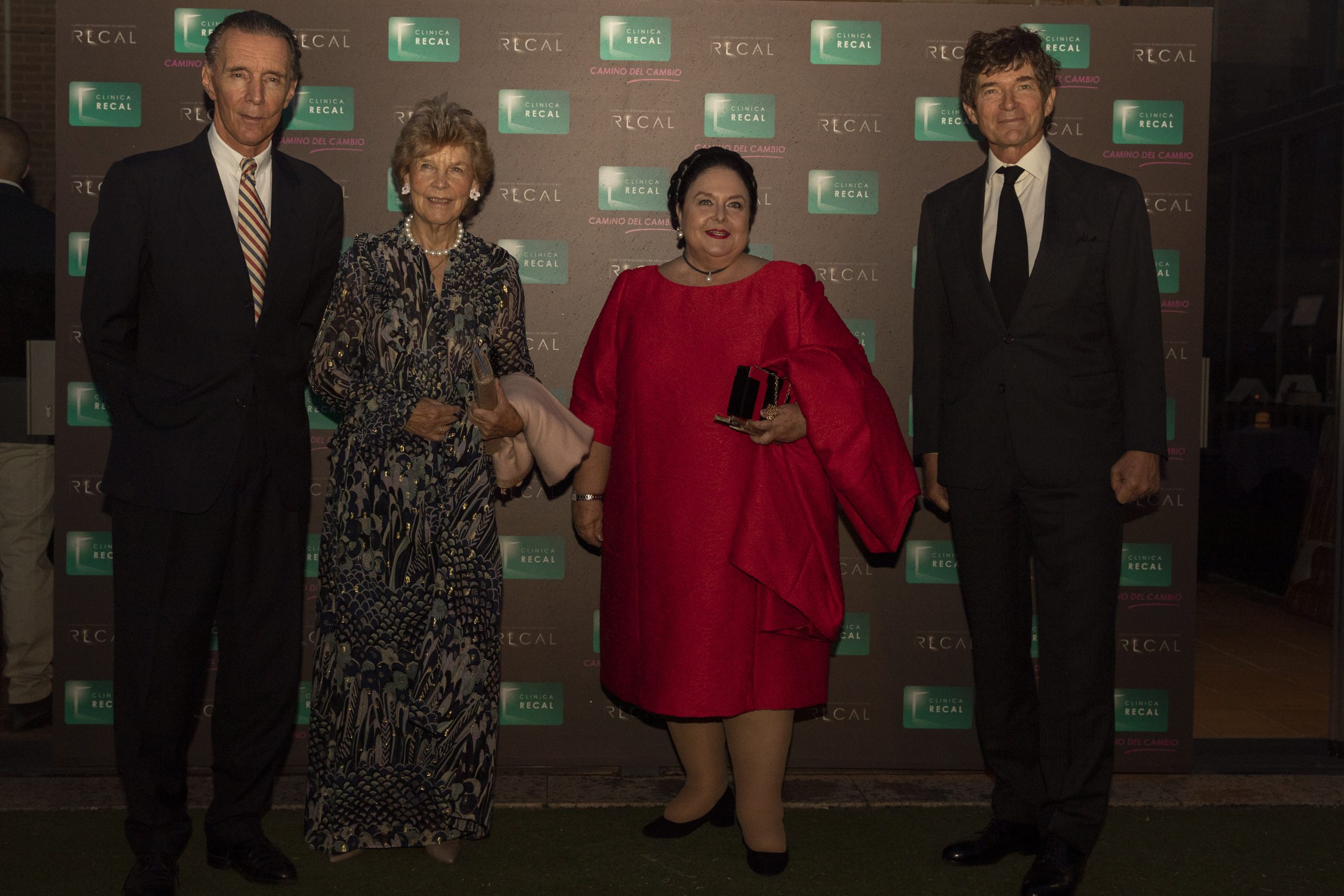