Visit to the Camarín of the Virgin del Rosario in Granada 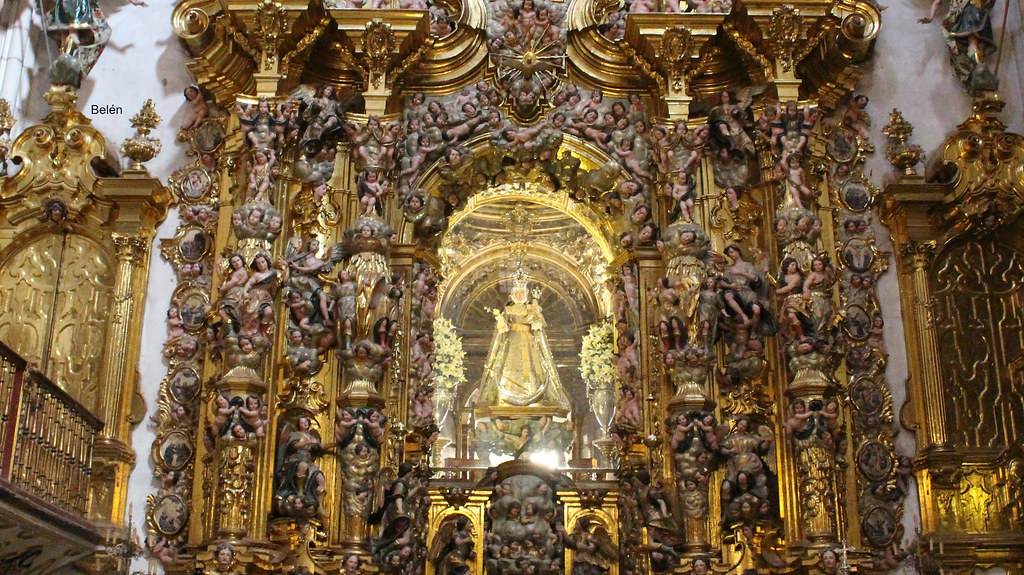 Taking advantage of the 450 anniversary of the Battle of Lepanto, where the Virgin del Rosario was located on a galley of the Navy forming the Holy League, which was the architect of this victory, the Ambassador of the Order of Malta in Spain visited her Camarín in Granada.

Because of the great devotion for the “Virgin Reina”, also known by the name of “Capitana”, who according to the tradition won the Battle of Lepanto, where the galleys of the Order of Malta played an important role, this rich “camarín” was built in 1727.  It is neither a church nor a chapel, but a palace for the Virgin. 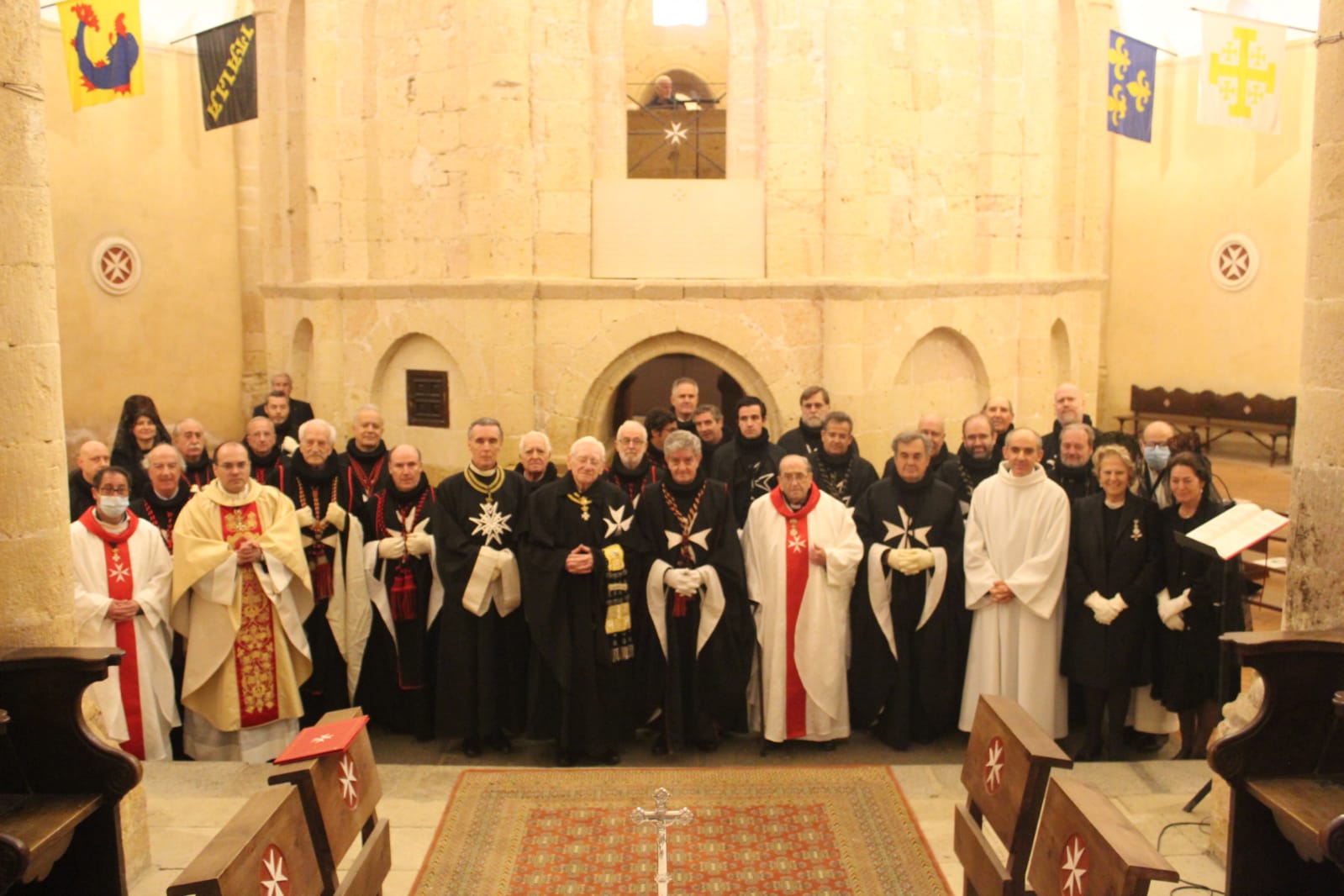 Visit of His Excellency the Grand Commander of the Order 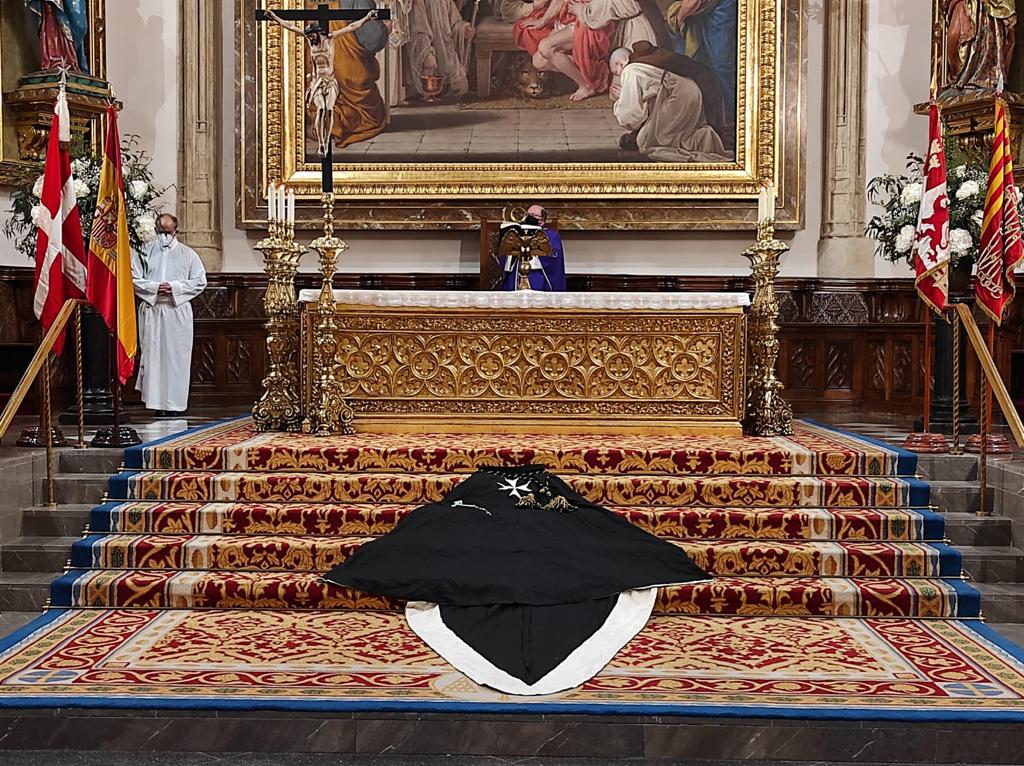 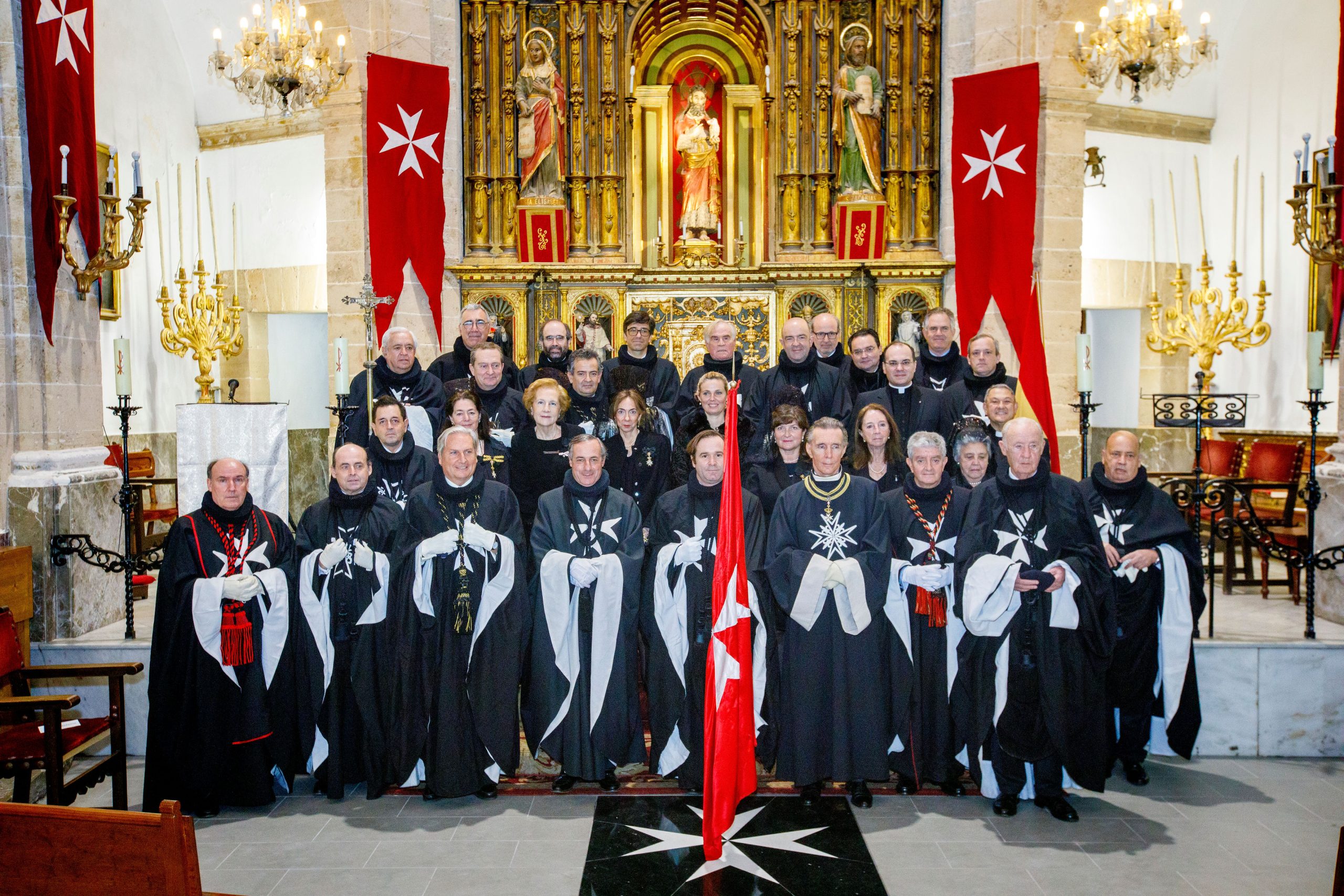